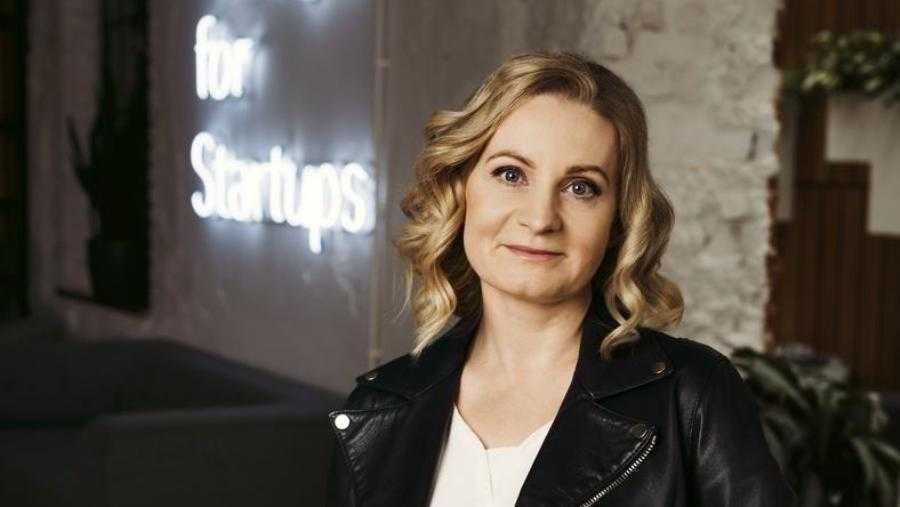 Agnieszka Hryniewicz-Bieniek has become a global director of Google for Startups. She has been replaced by Artur Waliszewski as the head of the Google branch in Poland.

From July 2019 Agnieksza Hryniewicz-Bieniek holds the position of Global Director of Google for Startups, which she manages from the Warsaw Google Campus. Previously, from 2013, Agnieszka Hryniewicz-Bieniek was a Business Director at Google Poland. At the moment of her promotion, Artur Waliszewski became the new head of the Polish branch of Google.

Google for Startups is a global division of the company that supports the development of startups by providing them with knowledge of Google technologies for their business development and international expansion. It also runs acceleration programs and works with mentors, investors and business communities. Google for Startups has initiatives in more than 125 countries. So far, Google has also created a network of 7 central technology entrepreneurship support centers, the so-called Campuses: in Tokyo, Tel Aviv, Sao Paulo, Madrid, London, Seoul and Warsaw. The capital of Poland has been selected as the focal point of all the giant’s support programmes within Google for Startups actions.