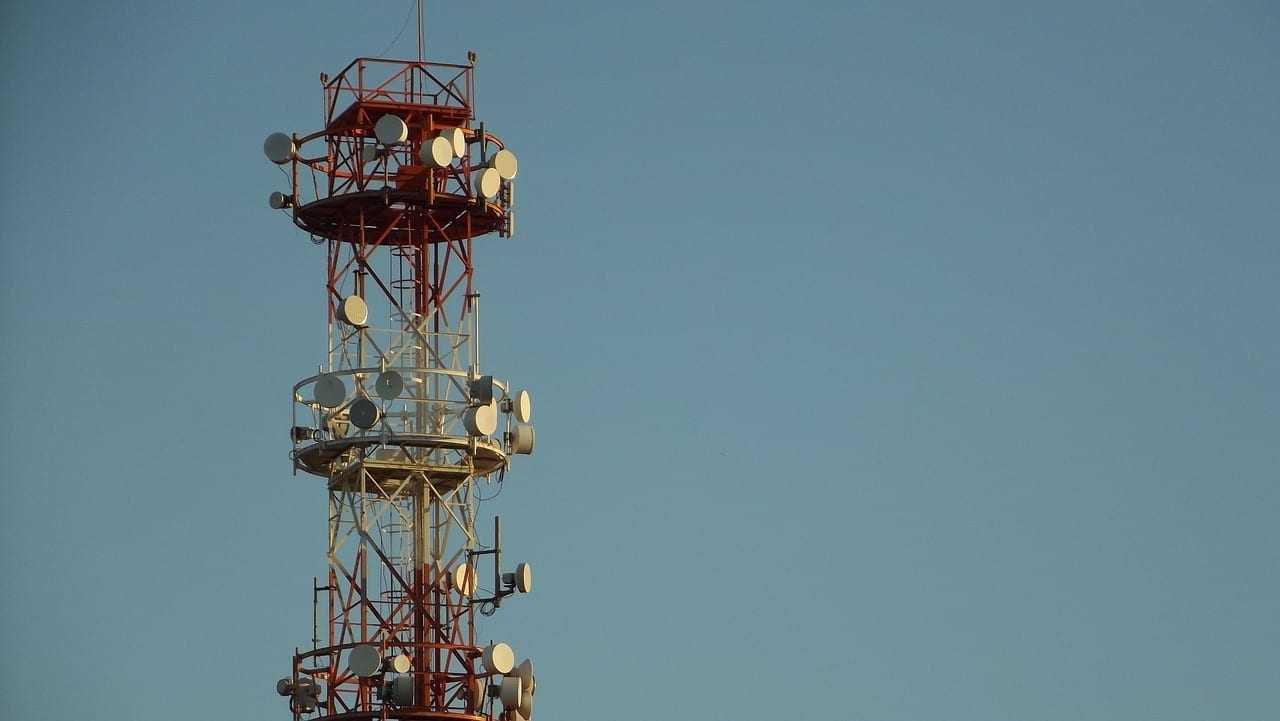 UKE has published a framework action plan for the distribution of frequencies in the 3.7 GHz band. The starting point of the strategy is the entry into force of the amendment to the Telecommunications Law, which should take place at the beginning of May this year (the amendment was signed by President Andrzej Duda on 25 March 2019).

The next general assumptions of the plan prepared by UKE include:

It is likely that this will be a tender, which results from the informal indications of both the Minister of Digitization Marek Zagórski and the President of UKE Marcin Cichy. Subsequently, telecommunications operators will have a minimum of 45 days to submit offers.

UKE’s plan assumes that within three months it will be able to analyse the submitted offers and after that it will announce the results of the proceedings. The regulator intends to issue final reservation decisions terminating the procedure of allocating the 3.6-3.8 GHz band to about 30 days after the announcement of the tender results, i.e. at the turn of June and July 2020. UKE did not specify how much bandwidth it will make available in the procedure. T-Mobile Polska, P4 and Netia (Grupa Cyfrowy Polsat) currently hold nationwide bookings of 3.6-3.8 GHz bands. Regional reservations are held by NASK, INEA, Żywiec city, PPHU Net Center and Telbeskid.

Amendment to the Telecommunications Law: Act signed by the President

Market Mergers and Acquisitions News May 22, 2020