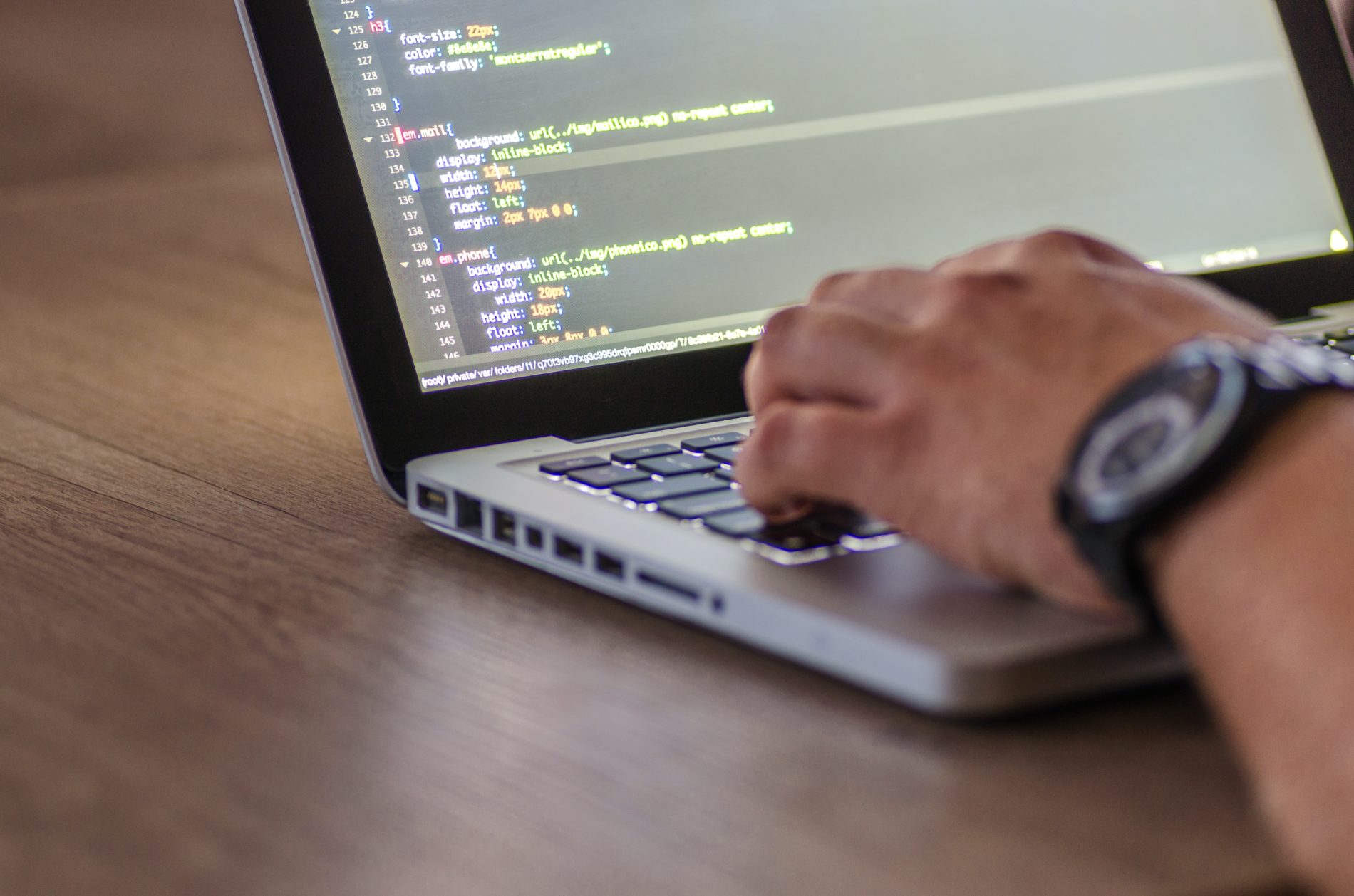 Although security is an important issue for 86% of Poles, only 28% admit to having control over the security of their data. These are the findings of a Mediacom study, commissioned by Surfshark.

Lack of security over data

Almost every day there are reports in the media about new hacking attacks, data breaches, and companies suffering millions in losses as a result. However, this topic also affects ordinary Internet users. To this end, the research company Mediacom, commissioned by Surfshark, decided to check what Poles think about online security. And here the results give much food for thought, as 38% of those surveyed admit that they have little or no control over their data.

On the other hand, only 28% admit that they have enough control over their data. This may cause some embarrassment, since at the same time as many as 86% admit that online security is important to us. To ensure it, they most often use antivirus software (71%) and a strong password (64%). Slightly fewer respondents also point to adjusting social media privacy settings (42%), regularly clearing browser history (41%), and avoiding connectivity to public Wi-Fi networks (40%). 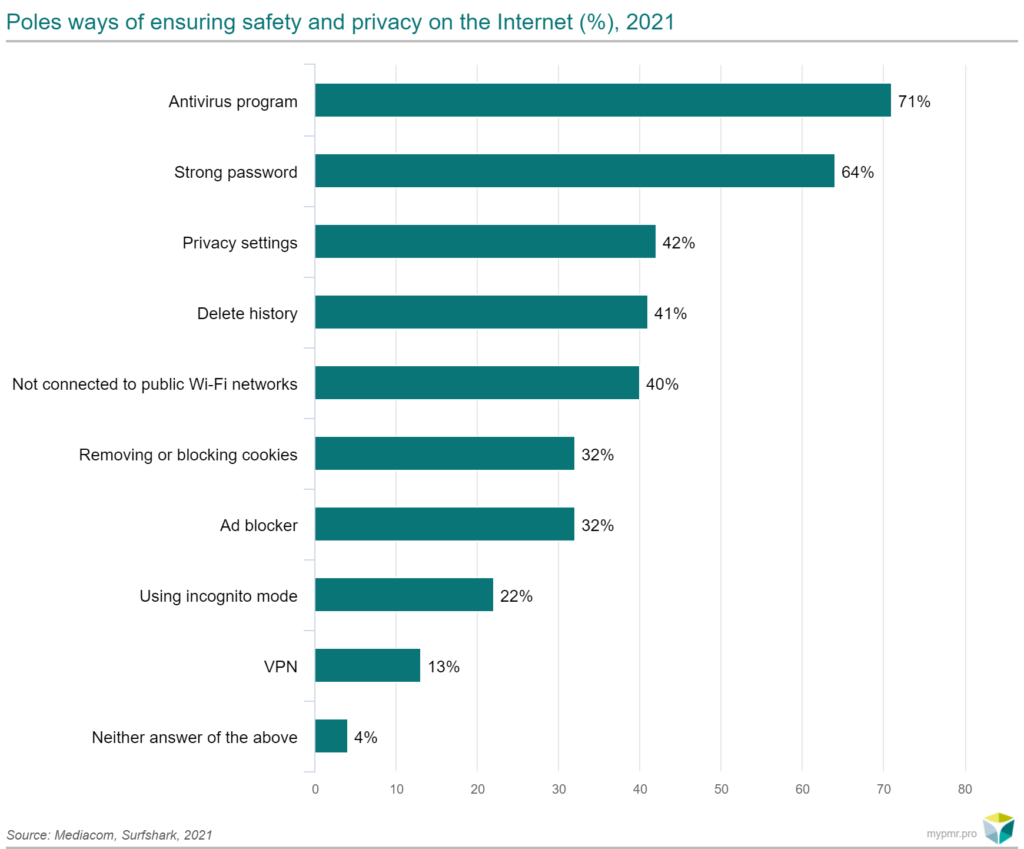 Although passwords are the second most popular method of securing data, most passwords pose no problem for a hacker to break through, according to the report. The most common mistakes are using one password for several accounts and using simple, uncomplicated codes. Among the most common passwords in Poland were: 123456, 123456789, qwerty, 12345, Groupad2013, 1234, password, Bajaonel12, 111111, 12345678. Antivirus software is also a key problem. Although 71% of respondents indicate using one, there are still 29% using unprotected devices. 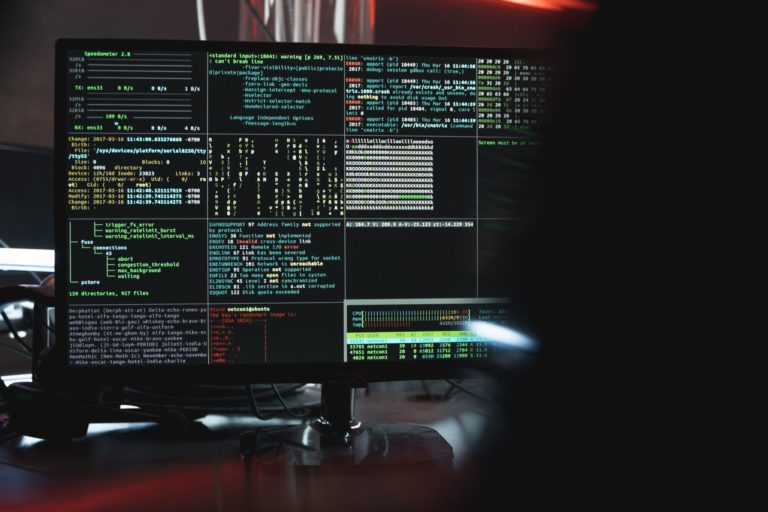 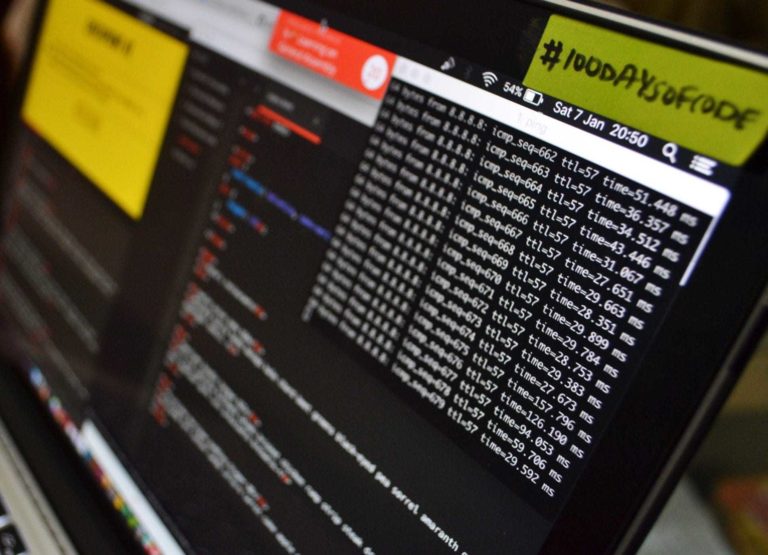 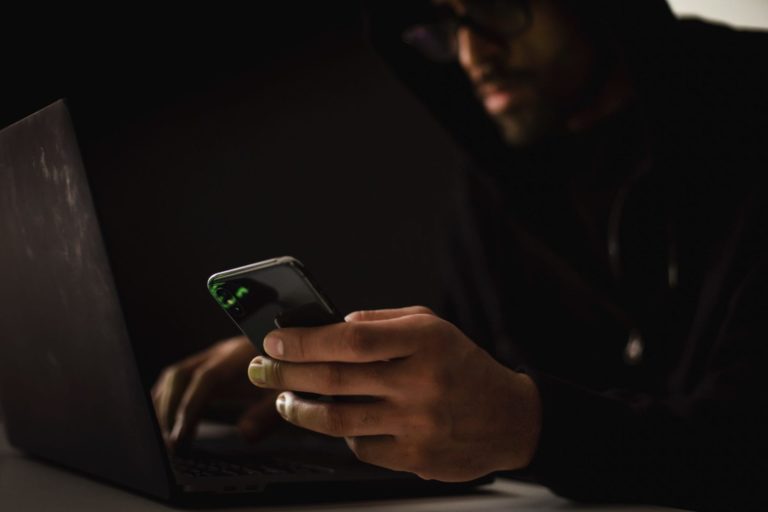 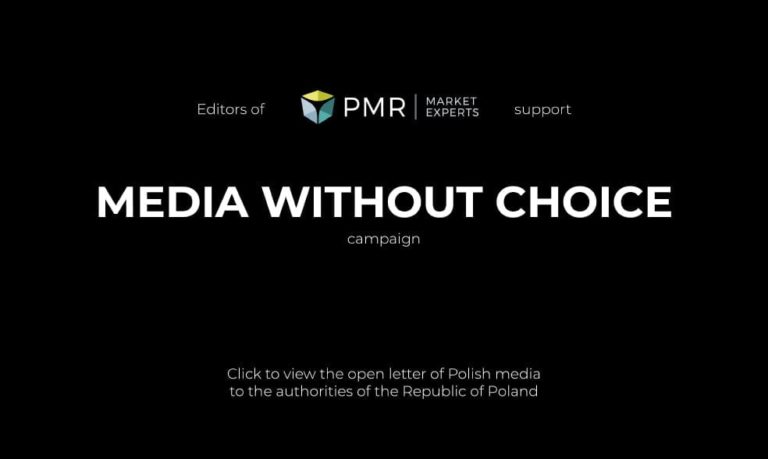