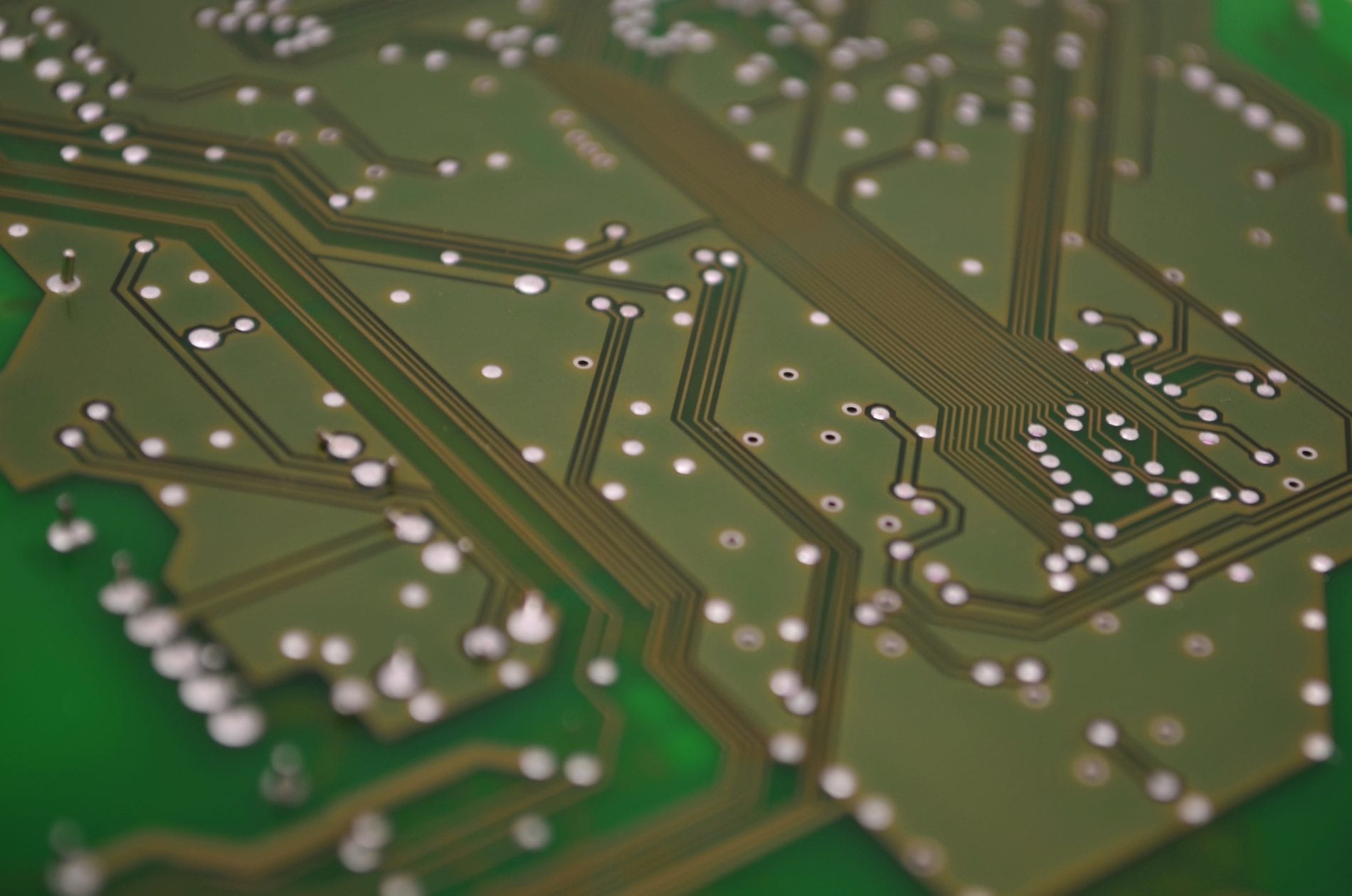 The Ministry of Digitization informed that the number of e-identity cards in Poland exceeded the threshold of two million.

E-identity card is an ID card with an electronic layer. Such a document is collected by Polish citizens who applied for an ID card on 4 March this year and later. The main difference between new and old ID cards is that e-cards are also a medium of electronic identification.

The electronic layer of an e-ID is a built-in contactless chip. Thanks to it, the owner of an e-ID can communicate electronically with public administration. This is the reason why e-evidence enables, among others, logging in to ePUAP, electronic signing of documents and using automatic border gates at airports.

“Activation of the electronic layer is not mandatory. If we do not decide to do so when we receive the document, we can return to it at any time and in any office. Many Poles, almost 40%, do it right away,” says the Minister of Digitization Marek Zagorski, quoted in a press release.

In order to activate the electronic layer of the e-ID card, two PIN codes – four- and six-digit – must be invented. The PIN codes are needed to authenticate and sign with the e-card. A four-digit PIN allows you to log in to e-services. Six-digit – for the signature of a letter.

On a regional scale, the largest number of residents receiving new e-ID card activates it in the Wielkopolskie Voivodeship – almost 56% of received e-ID has an activated electronic layer. The following places are occupied by: Dolnoslaskie (54.81%), Lodzkie (52.49%), Swietokrzyskie (51.84%) and Mazowieckie (50.02%).