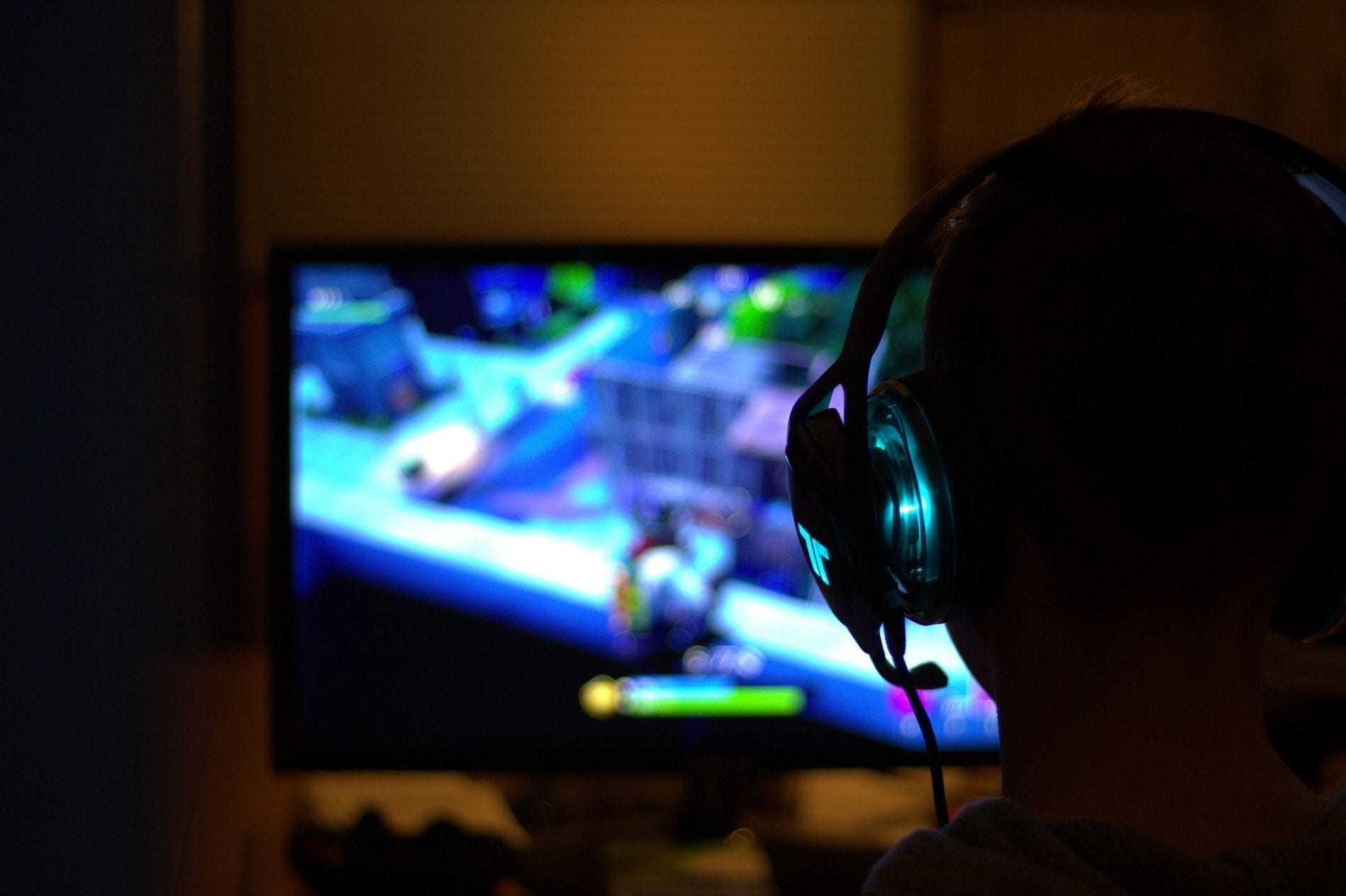 PLN 105 million is the value of a public subsidy for Polish gaming companies. A total of 27 projects will be financed.

The National Centre for Research and Development, an executive agency of the Minister of Science and Higher Education, announced the results of the 3rd competition of the largest support programme for the gaming industry in Poland. Companies creating innovative solutions will receive almost PLN 105 million in funding.

Developing a platform for creating field games based on the AR game engine creating a map of the real world together with an application enabling data transfer by users, a test and training platform for verifying practical skills at the workplace and in-service training using VR and AI technologies, construction of the engine for maintaining wheeled motor vehicles and generating boards based on artificial intelligence algorithms and an innovative game simulating the management of real production processes using an innovative gameplay model based on the interaction of the virtual world with the real world using the concept of industry 4.0 – these are just a few of the nearly 30 projects that will receive support from GameINN.

– The video game industry is a great example of how we can effectively use the potential we have in Poland. Incentives introduced by the government for entrepreneurs focused on innovation, such as R&D allowances, competence improvement programs, IP box or support programs implemented by NCRD, drive the innovative activity of companies and allow them to compete more effectively in a very competitive market – says Jarosław Gowin, Deputy Prime Minister and Minister of Science and Higher Education. – Money for innovations not only goes to innovators in the form of project financing, but also stays in their pockets – three quarters more entrepreneurs benefited from the R&D relief in 2018 than in the previous year. The amount of deducted costs related to R&D activity amounted to PLN 1.7 billion, which gave over PLN 300 million of savings for the companies benefiting from this relief. This is the equivalent of the support provided by NCRD in three editions of GameINN – adds Deputy Prime Minister Gowin.

The goal of the GameINN sector programme is to increase the competitiveness of the Polish video game manufacturers sector on the global market by 2023. The specially prepared research agenda of GameINN and the support for entrepreneurs under this sector programme, which has already reached PLN 300 million, constitute a significant impulse for further dynamic growth of the Polish gamedev.

– In the two previous competitions, 78 innovative projects were awarded grants worth over PLN 211.2 million in total. The great interest in the 3rd competition and the variety of applications submitted show that the video games industry has the ideas and competences to further develop and increase its competitive advantages. We are particularly pleased that among the selected projects – as in previous editions – there are projects concerning solutions not only for entertainment, but also related to industry 4.0 – says Dr Wojciech Kamieniecki, Director of the National Centre for Research and Development.

In the third GameINN competition, entrepreneurs, consortia of entrepreneurs and consortia of entrepreneurs with scientific institutions could apply for funding of up to PLN 20 million. NCRD received 87 applications for the total amount of PLN 317 million. The budget of the competition at the moment of announcing the competition amounted to PLN 100 million, but it was increased, thanks to which 27 projects were granted almost PLN 105 million of co-financing. In the two previous competitions of the programme 162 applications for the total amount of PLN 421 million were submitted to NCRD.

Dynamic growth both in Poland and abroad

The gaming industry is one of the fastest growing areas in the Polish entertainment industry. At the same time, it is becoming more and more prominent in the international arena. The industry has various dimensions, the valuation of which is an individual matter. In the basic understanding of the value of the roaming market as a sum of expenditures on video games, PMR estimates its last year’s volume in Poland at PLN 2.5 billion, with the annual dynamics of change at the level of 7%. According to PMR’s data, the Polish video games market is most affected by revenue from sales of games for PCs and consoles, as well as dedicated paid add-ons. At the same time, expenditure on games and add-ons for mobile, browser and social games is gaining more and more share, seeking to gain a competitive edge in the market cake. This is related, among others, to the high penetration of mobile devices and Internet access, as well as to the growing popularity of free-to-play games. A complete set of data and KPI as well as forecasts for the development of the gamedev industry in Poland can be found in the PMR report: https://ictmarketexperts.com/en/news/polands-gaming-industry-is-it-worth-pln-2-5bn-or-pln-30-5bn/